SPECIALISTS IN THE MANUFACTURE OF MECHANICAL AND COMPOSITE COMPONENTS AND PARTS, JVGROUP PROVIDES SUPPORT TO AVIATION, AEROSPACE AND DEFENCE CLIENTS CUSTOMERS AROUND THE WORLD.

WITH MORE THAN 320 EMPLOYEES AND MORE THAN 200 MEANS OF PRODUCTION, JVGROUP IS A LEADER IN ITS FIELD

Based in France and specialising in the manufacture of parts and components, JVgroup offers a wide range of services: the design and production of cabin parts and components, precision bodywork and sheet metalwork, machining large parts, MRO, chemical machining of titanium parts and fitting out VIP airplane cabins etc. For more than 30 years, the key to our bespoke support has been the expertise of our staff. It is this expertise, combined with our impressive range of production facilities that enables us to see our clients’ projects through to successful completion.

“The industrial excellence of our group lies, above all, in the diligence of our staff when it comes to satisfying our clients.

Our strength is not just in our production tools but in the accumulation of these skills and the commitment of each and every one of us.”

What caused JVgroup to come in to being in 2002 was Jean-Michel Ramirez’ takeover of the Gironde-based firm MPRD, specialists in composite machining.

As its turnover increased rapidly, by 2004 it became necessary to relocate to more spacious premises within Gironde, in Artigues.

Bolstered by this success, JVgroup stepped up its external growth and incorporated Perdrijat Production (Charente-Maritime) in 2008, followed by Electrochrome (Gironde) two years later and finally added Ateliers Serres (Gironde) in 2014. At the same time, the Artigues site was expanded in order to add a workshop specifically for machining high-performance composite materials.

In 2016 JVgroup accelerated its growth by allowing private equity firm IXO PE to acquire stock. This enabled the company to incorporate PMV Industrie (Tarn-et-Garonne) specialists in aircraft cabins and MRO, in 2017.

JVgroup has now brought together the expertise of its staff and its impressive, integrated means of production into an attractive offer through its three BUs: JVmechanics, JVaeroservices and JVcoating. Together they provide a global solution for the company’s clients.

A WORKFORCE THAT GIVES ITS ALL TO CLIENTS' PROJECTS. 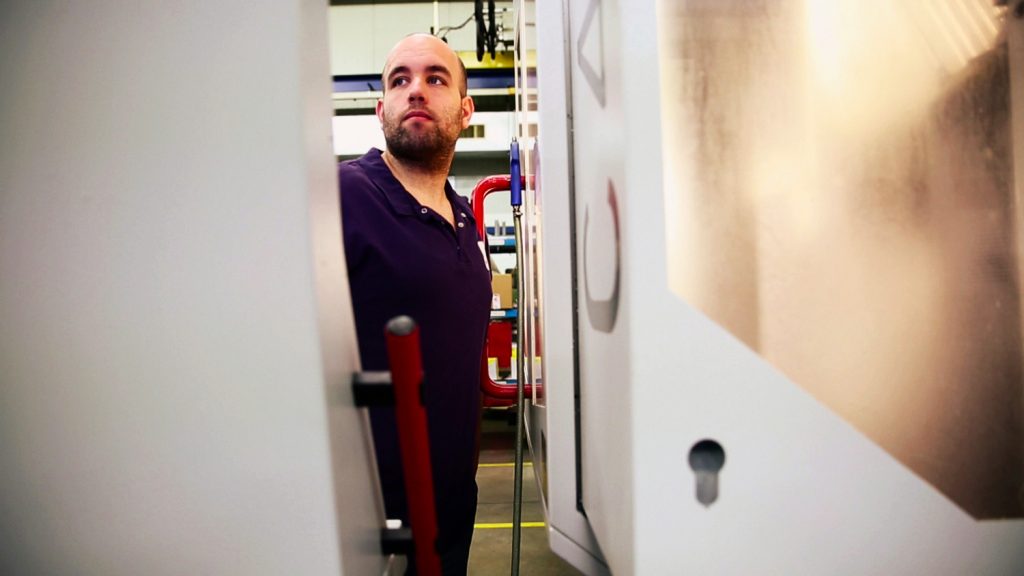 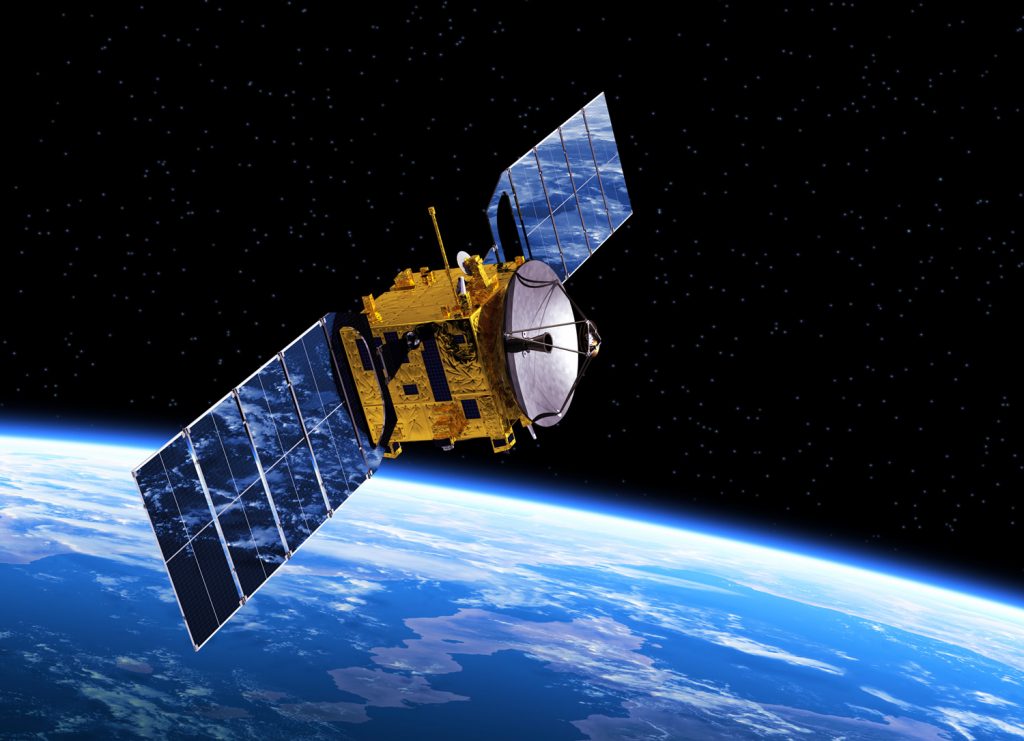 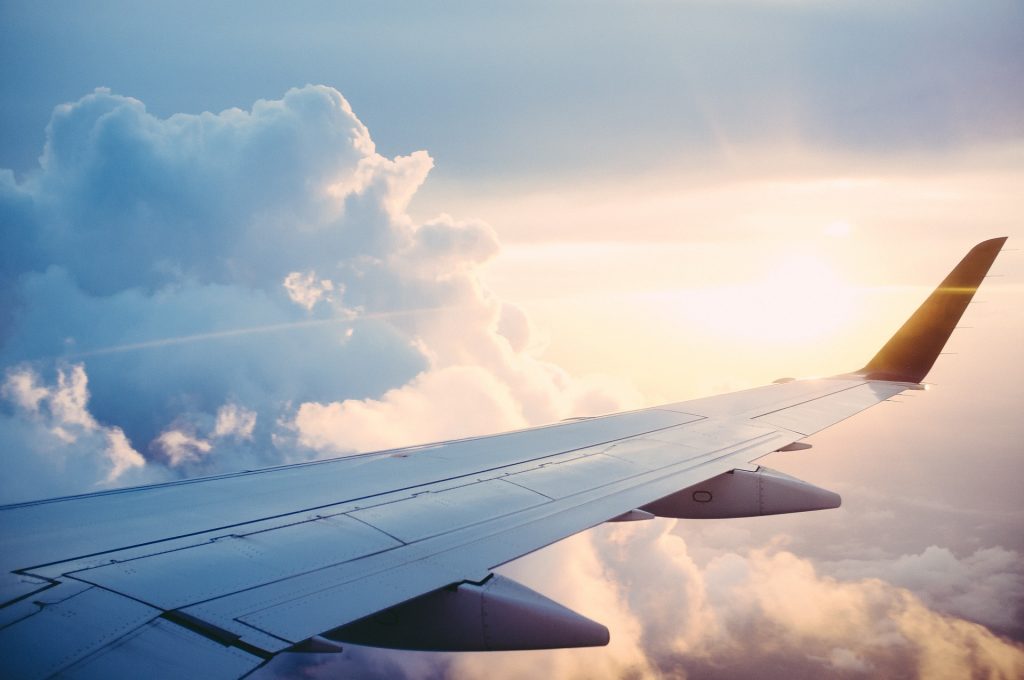 JVgroup’s strength is that it is able to focus on the needs of clients, wherever in the world they come from. All those working for the group are committed to quality to ensure product excellence and client satisfaction. While the key factors of success are largely to be found in the development of the industrial tool, tools alone are not enough. The most important thing in a company is the people who work for it; our firm’s wealth lies in the dedication of our staff and the fact we can guarantee our clients our full commitment. 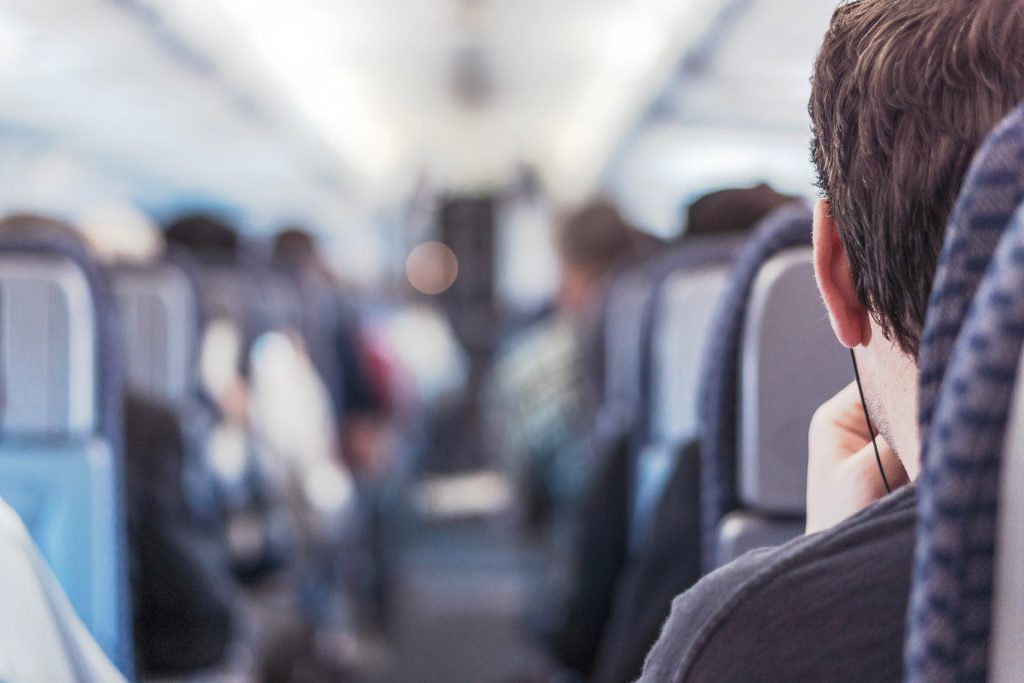 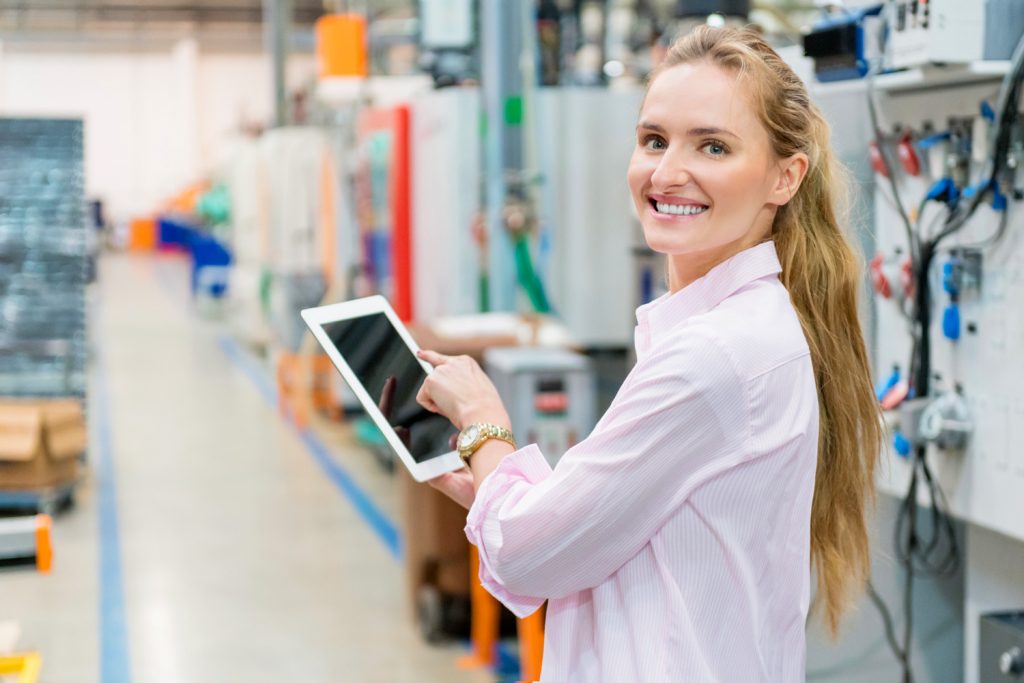